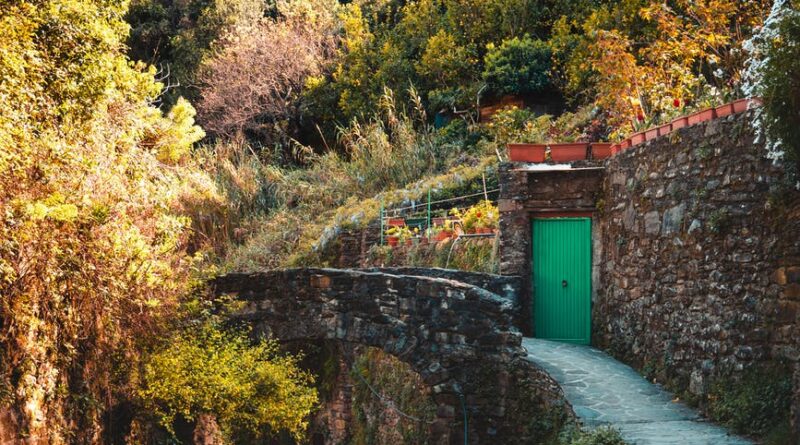 remove all contents of a directory including sub: rm -rf <directory>

Most Linux distributions and macOS comes with tar command pre-installed by default.

To extract a tar.gz file, use the –extract (-x) option and specify the archive file name after the f option:

The tar command will auto-detect compression type and will extract the archive. The same command can be used to extract tar archives compressed with other algorithms such as .tar.bz2 .

If you are a Desktop user and the command-line is not your thing you can use your File manager. To extract (unzip) a tar.gz file simply right-click on the file you want to extract and select “Extract”. Windows users will need a tool named 7zip to extract tar.gz files.

The -v option will make the tar command more visible and print the names of the files being extracted on the terminal.

By default, tar will extract the archive contents in the current working directory . Use the –directory (-C) to extract archive files in a specific directory:

For example, to extract the archive contents to the /home/linuxize/files directory, you can use:

To extract a specific file(s) from a tar.gz file, append a space-separated list of file names to be extracted after the archive name:

When extracting files, you must provide their exact names including the path, as printed by –list (-t).

Extracting one or more directories from an archive is the same as extracting files:

You can also extract files from a tar.gz file based on a wildcard pattern, by using the –wildcards option and quoting the pattern to prevent the shell from interpreting it.

For example, to extract files whose names end in .js (Javascript files), you would use:

The following shortcuts allow you to control what appears on the screen.

Use the following shortcuts to quickly move the cursor around the current line while typing a command.

Use the following shortcuts to quickly delete characters:

These shortcuts allow you to fix typos and undo your key presses.

The bash shell can quickly convert characters to upper or lower case:

RELATED: Use Tab Completion to Type Commands Faster on Any Operating System

Tab completion is a very useful bash feature. While typing a file, directory, or command name, press Tab and bash will automatically complete what you’re typing, if possible. If not, bash will show you various possible matches and you can continue typing and pressing Tab to finish typing.

Working With Your Command History

RELATED: How to Use Your Bash History in the Linux or macOS Terminal

You can quickly scroll through your recent commands, which are stored in your user account’s bash history file:

Bash also has a special “recall” mode you can use to search for commands you’ve previously run:

This site uses Akismet to reduce spam. Learn how your comment data is processed.

Looking for the Adventure Blog?

Don't worry, its still around - just where it's always been over at PointsUnknown.COM